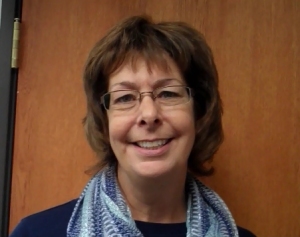 Before the holidays we met with Renae Tostenson, Superintendent of Lac qui Parle Valley school district. The project in LqPV is unusual because it starts at the school – but it’s not entirely school-focused. The project really embraces kids and what the community can do with broadband to improve the lives of local kids. What a great focus – given we’ll do for our kids what we often won’t do for ourselves. The district covers a large territory, which was previously segmented into several schools. So there’s also a hope that broadband can help bring the community even closer over a shared goal.

We spent the day meeting with a serious of stakeholders – communications folks, healthcare folks, economic developers. It was particularly interesting to see the sparks of ideas fly with the communications folks. Also lots of good things already are happening at the school.

LqPV is in a unique position due to infrastructure. Lac qui Parle County was the recipient of ARRA finding and is in the last chapters of pulling fiber to most of the homes in the county. Although contrary to most areas, it’s the rural areas in LqP that have fiber; the towns (Madison and Appleton) were disqualified for service due to incumbent providers. There is an opportunity to help LqPV encourage meaning adoption of the new infrastructure.