Blandin on Broadband is maintained by the Broadband team members at the Blandin Foundation. Our goal is to share information that supports and promotes broadband access and use – especially in rural Minnesota. Our top blog posts often become articles in our monthly newsletter, eNews. 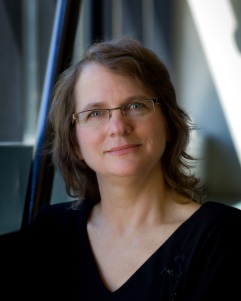 Bernadine Joselyn
218-327-8728
Email Bernadine
I have been working as Director of the Blandin Foundation’s Public Policy & Engagement Program since the fall of 2001, when I moved to Grand Rapids after completing a a second Masters Degree in Public Policy at the University of Minnesota’s Humphrey Institute. I spent most of the decade before that living in working in Moscow, Russia, first as a diplomat and then as a foot soldier in the effort to help build civil society after the collapse of the Soviet Union. I’m interested in broadband because I think it’s a critical infrastructure for the new knowledge economy. 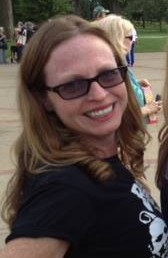 Ann Treacy
651-239-4581
atreacy@treacyinfo.com
As I am a former librarian I am interested in making information accessible to more users – by improving the pipes that the information travels through as well as improving organization of information. Towards that end, I work with the Blandin Foundation, Minnesota Rural Partners, Minnesota Coalition on Government Information, and the American Society for Information Science & Technology.